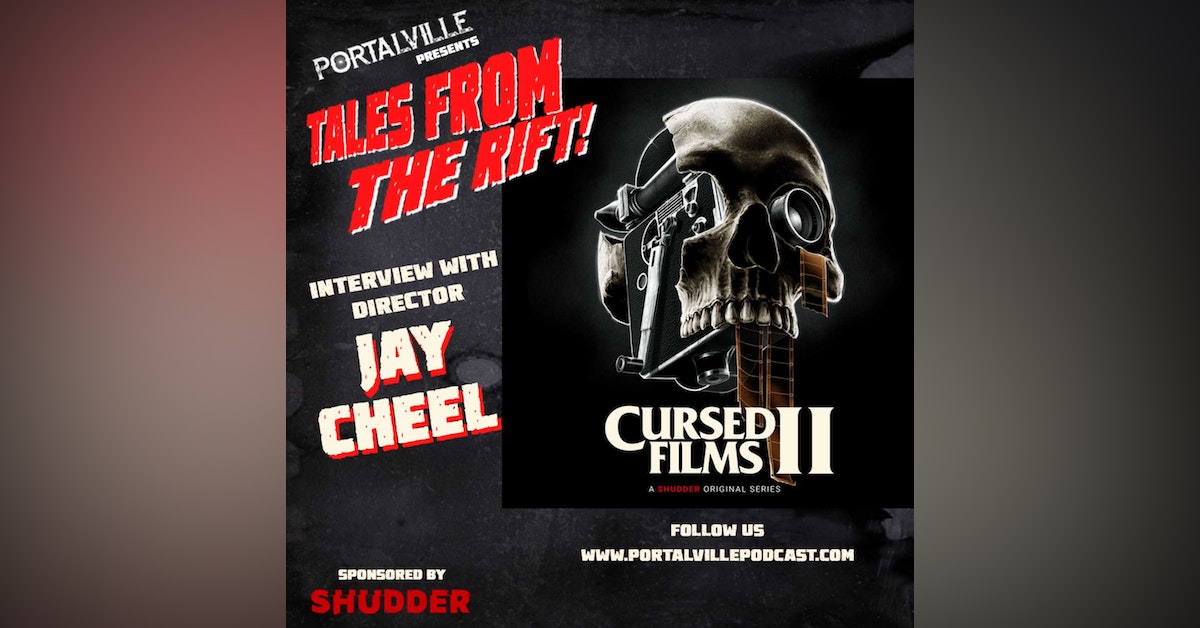 Tales From The Rift!

Is Shudder's "Cursed Films" series...also Cursed? Find out as we interview executive producer, writer and director Jay Cheel! Learn what to expect in Season 2 of the dark documentary series, and about the dangers of filming in Chernobyl... 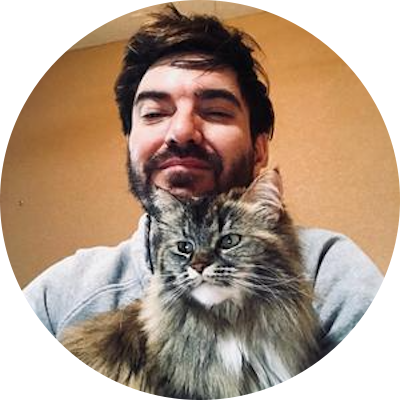 Jay Cheel (born c. 1979) is a Canadian filmmaker mainly known for directing the feature-length documentary Beauty Day, and short film Cooking With Gerry – Episode #2: Poutine that premiered at the Flyway Film Festival. He is also a co-host of the Film Junk Podcast.

In addition to these works, Jay has also made several others, including a viral marketing 'Mockumentary', entitled The Goblin Man of Norway. The film follow several fictitious professionals' opinions on a recent discovery of a humanoid robot, found buried in the glaciers of the arctic.

Cheel has shown a keen interest in time travel, as evidenced by his first documentary Obsessed and Scientific, as well as his documentary How to Build a Time Machine. Both aim to discuss the possibility of time traveling, and introduce fact while blending together elements and examples of fictitious time travel.

Cheel wrote, directed, and edited the 2020 documentary series Cursed Films, of which he is currently working on season two. 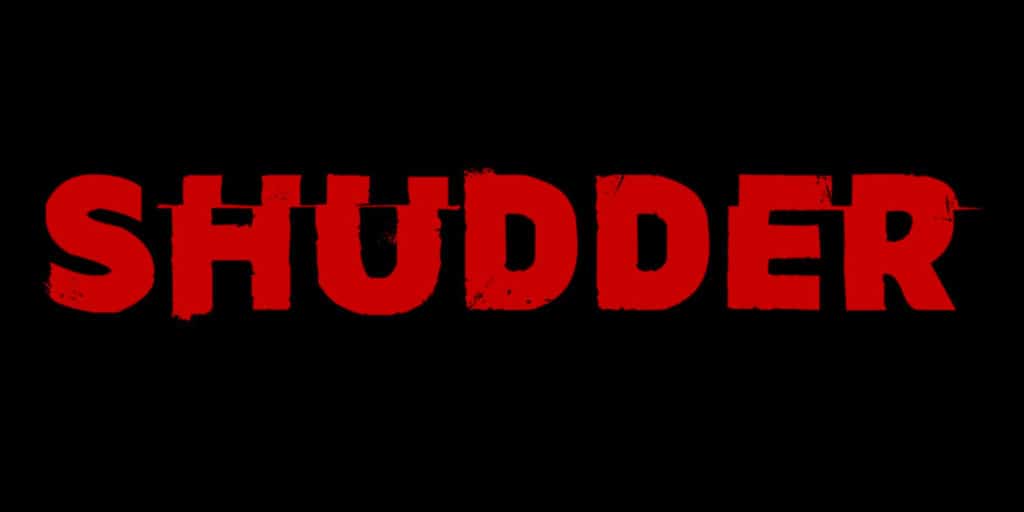 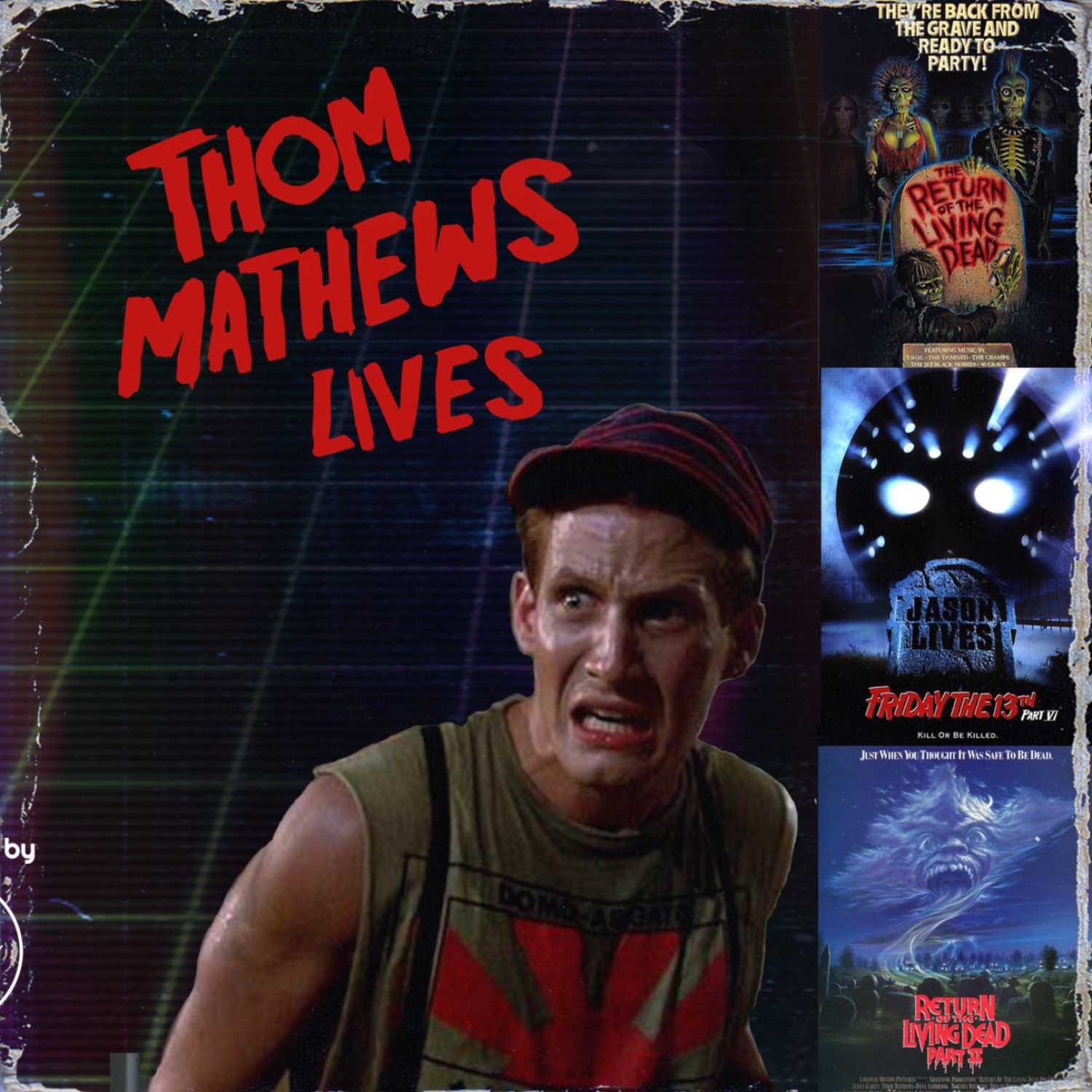 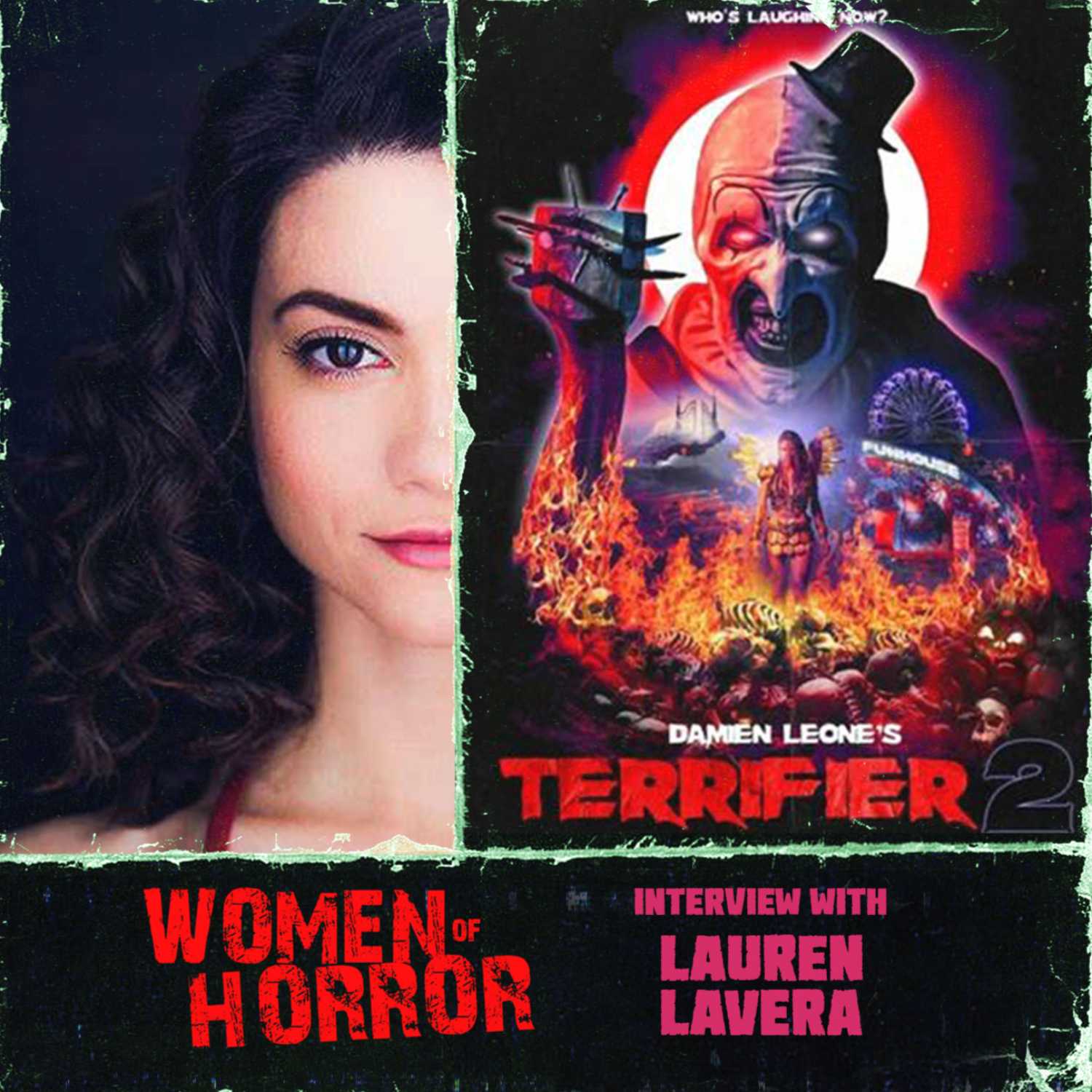 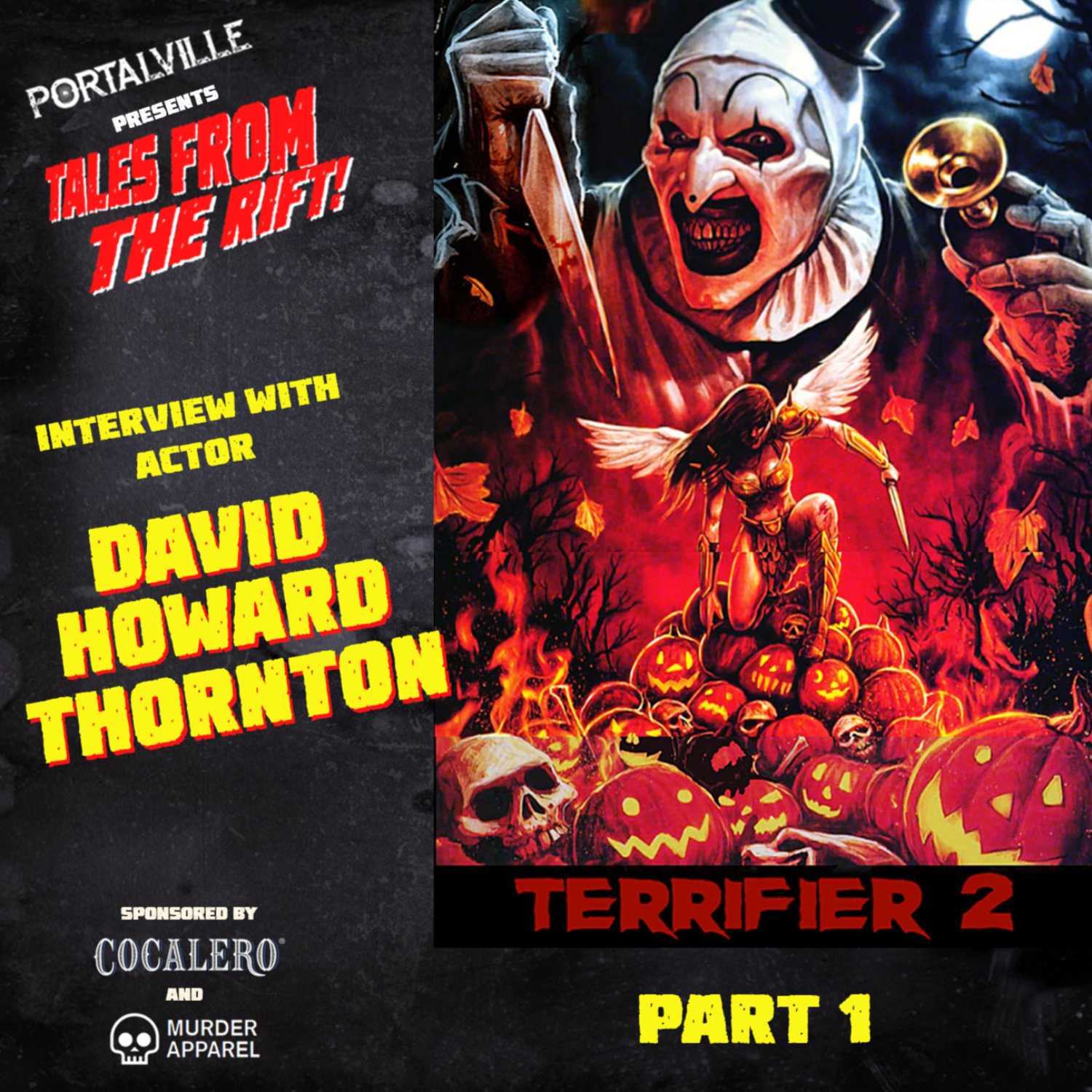 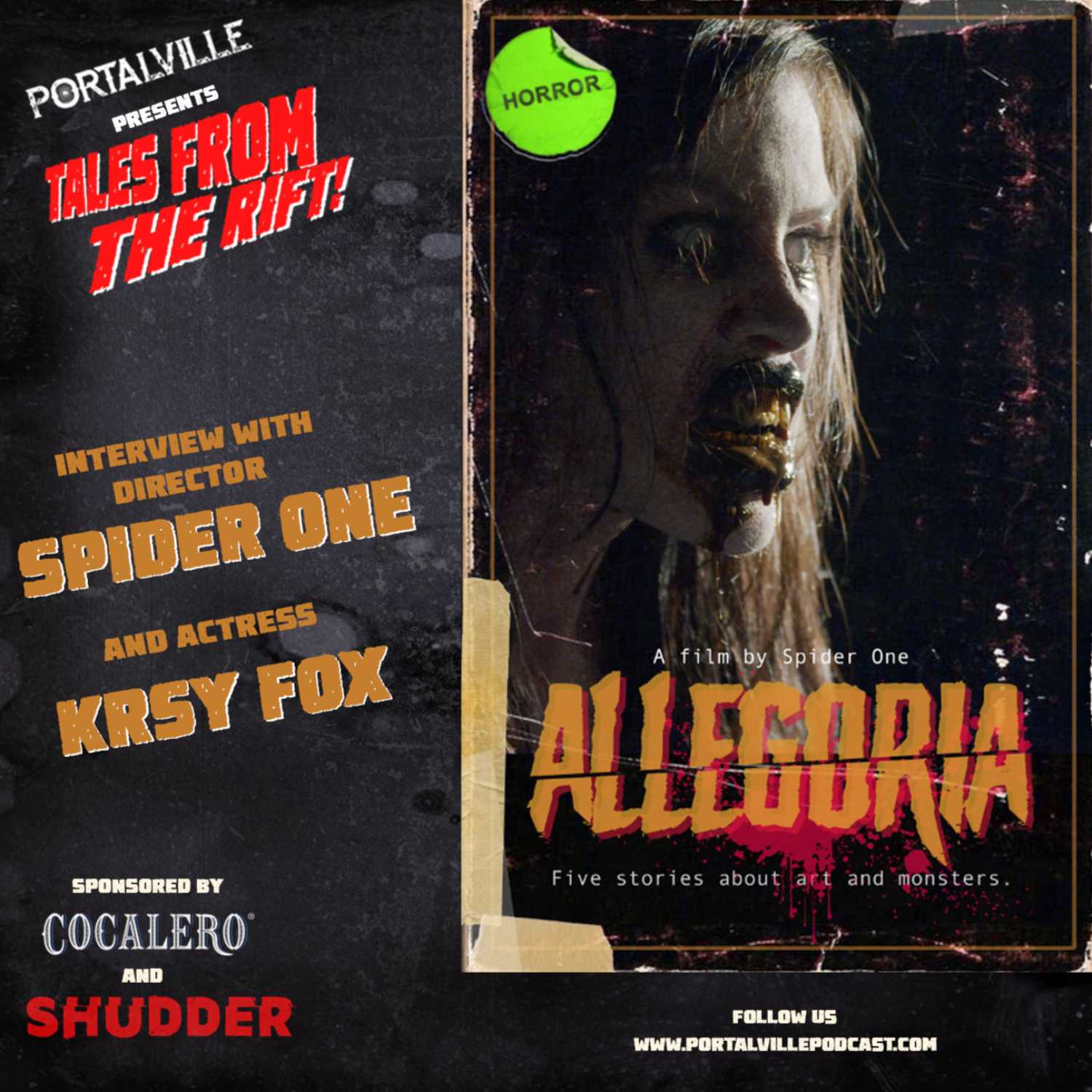 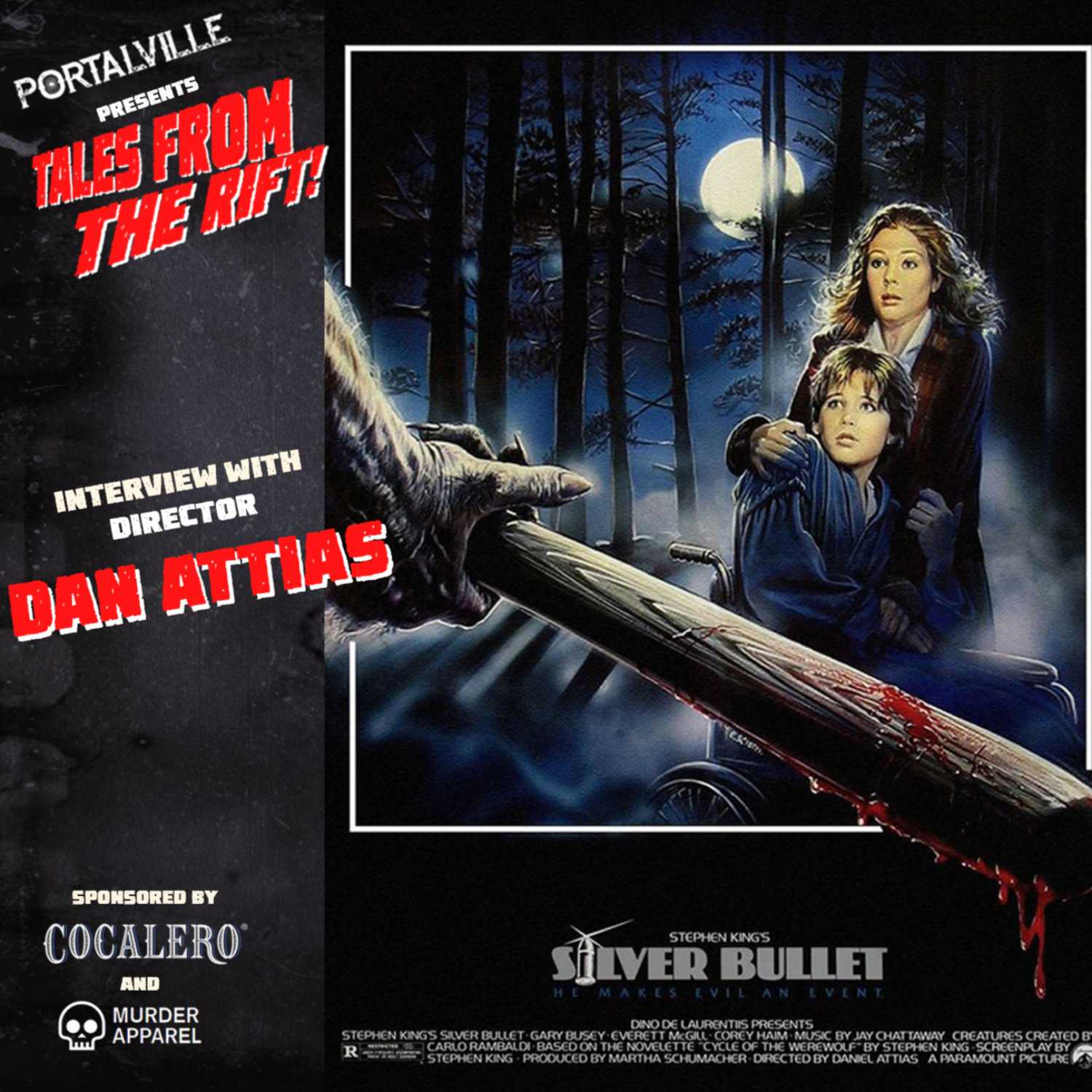 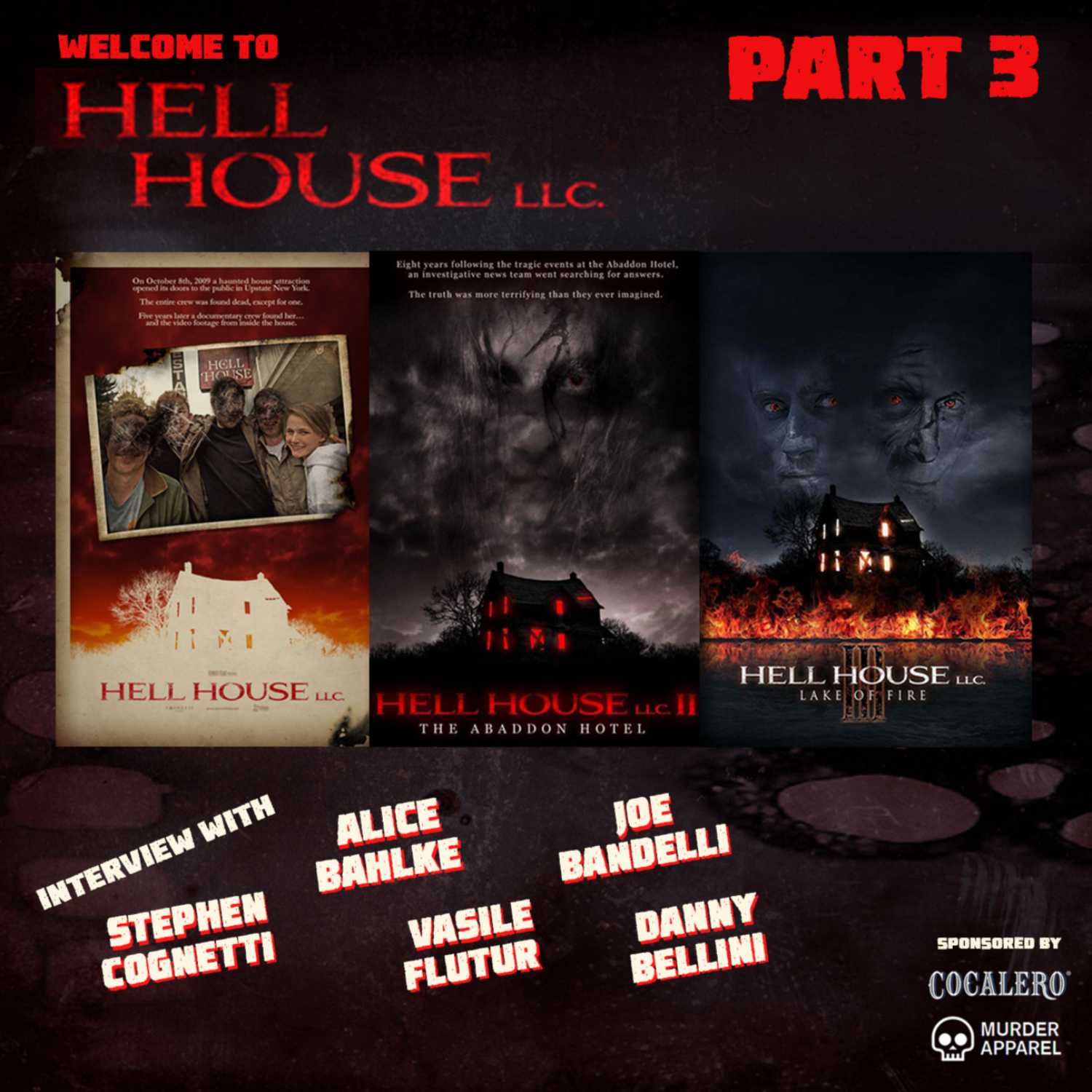 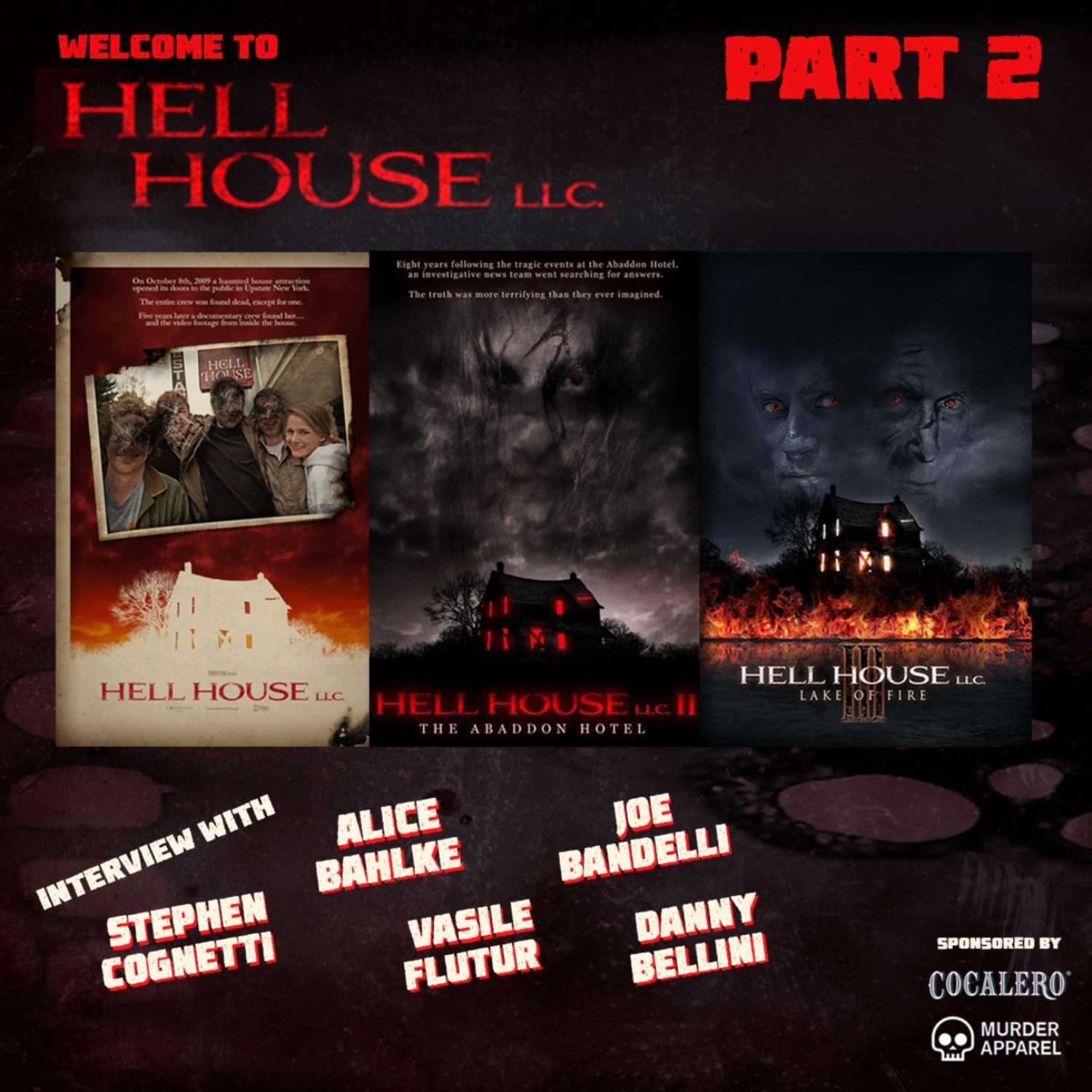 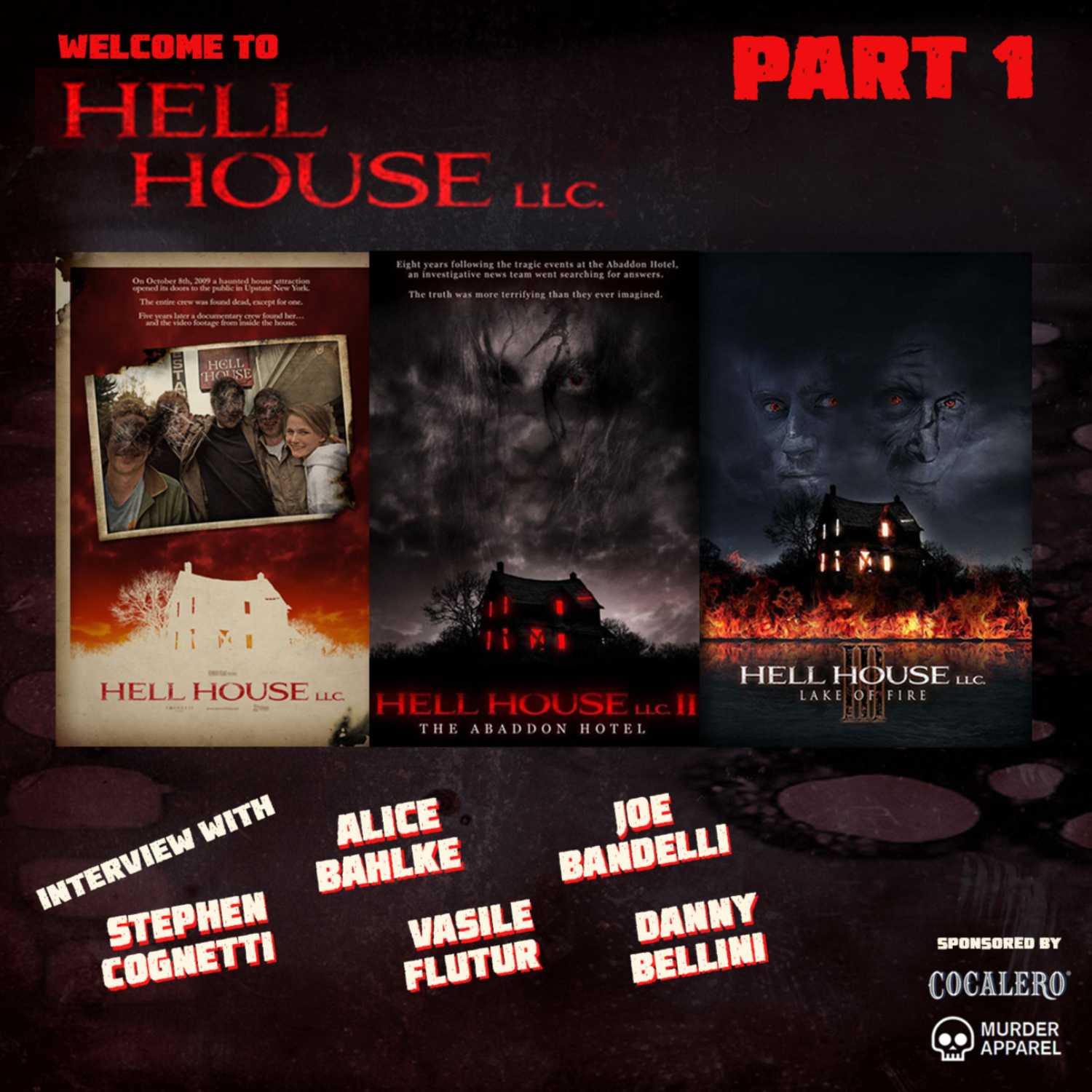 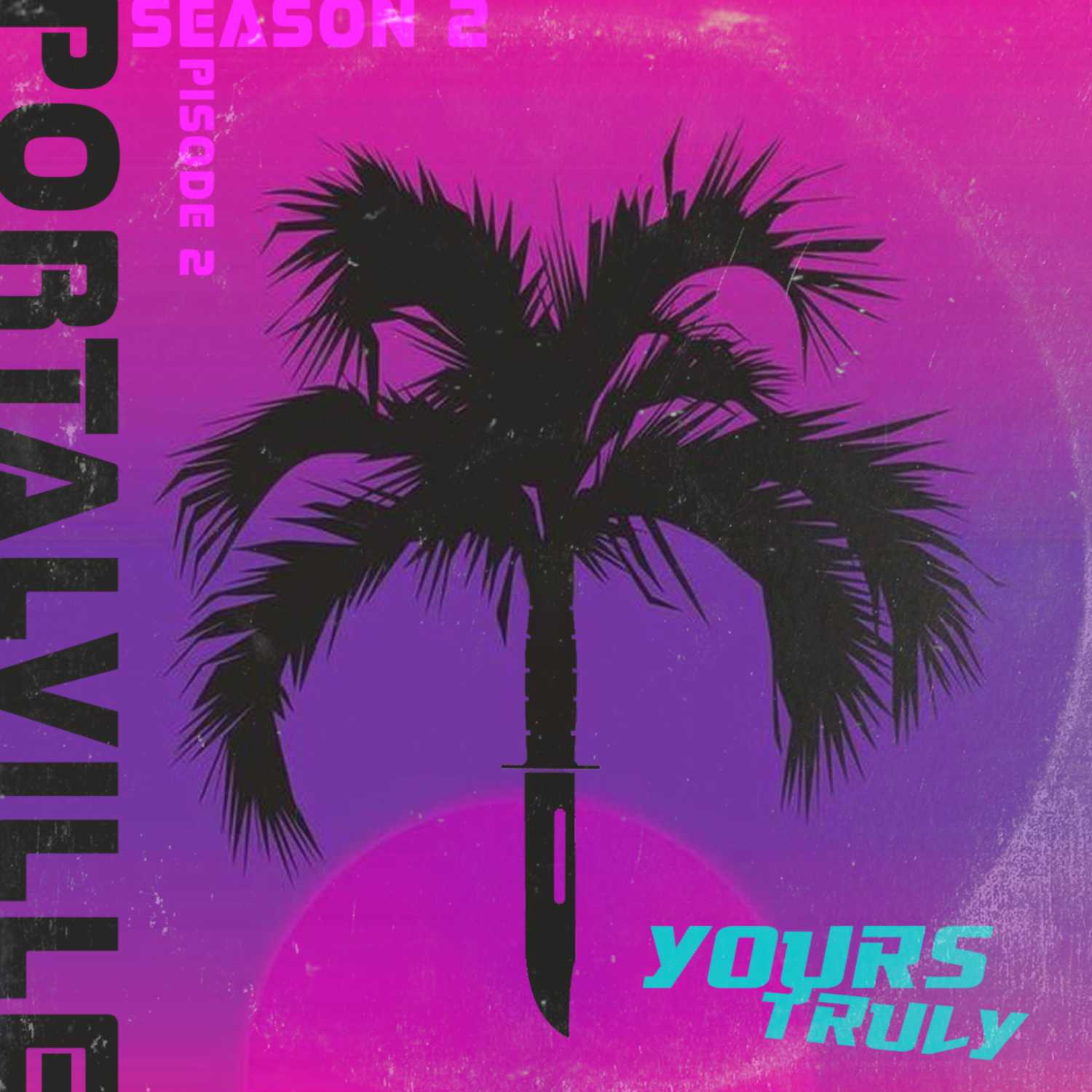 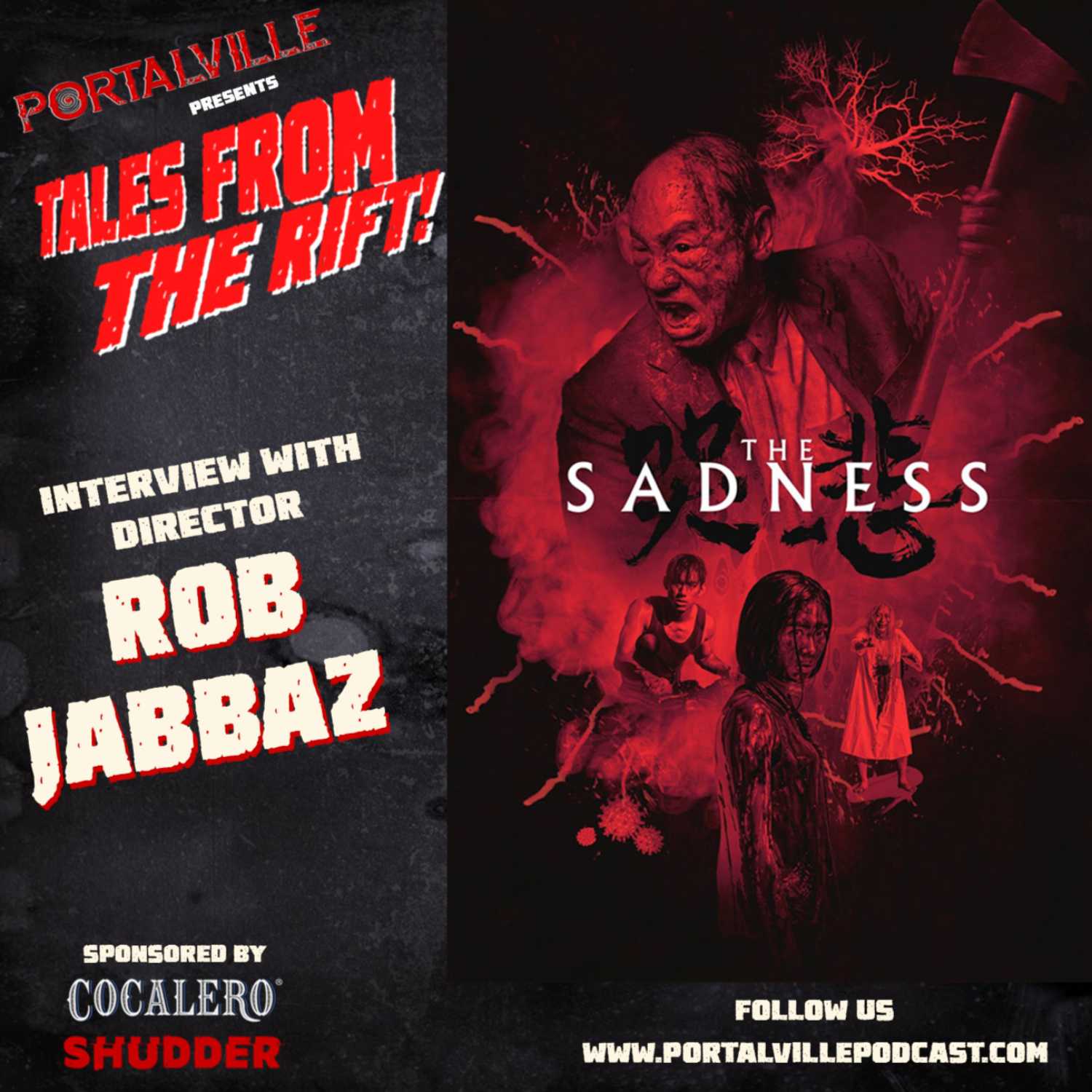