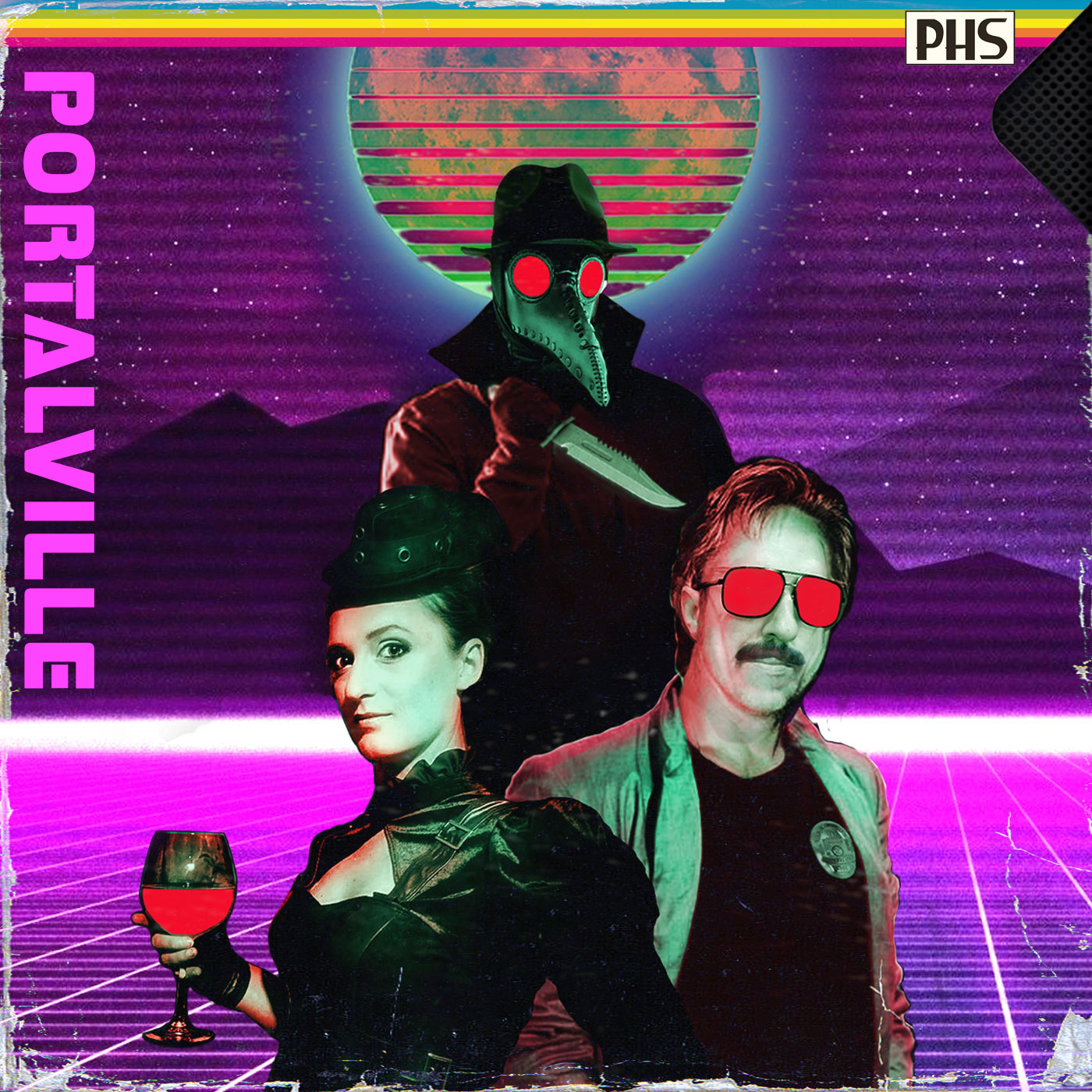 Welcome to the Multiverse.

Horror. Comedy. Celebrity Interviews...In 1892, a mysterious rift in space-time opened above what is now called Portalville. The entire island was transported to an alternate reality of countless terrors. Cut off from outside help, the citizens are forced to live amongst dark forces that emerged from the portal. Follow the good-humored news team August Pots and Guy Redshurt as they broadcast a podcast from beyond the rift and get a glimpse into Portalville.